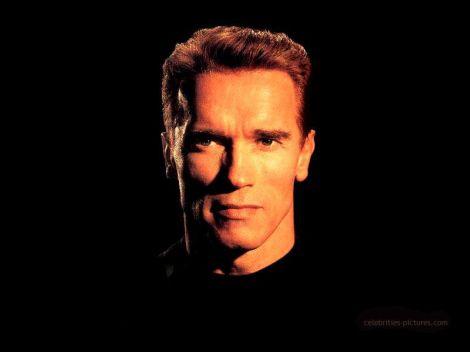 Authored by Assemblyman Kevin de Leon, D-Los Angeles, the bill bans direct shipping to Californians who buy bullets via mail order or over the Internet.

Instead, any ammo they buy would need to be picked up at a licensed handgun ammunition dealer, similar to the way guns are currently bought and sold.

The bill doesn’t require a waiting period to pick up ammunition as there is when purchasing firearms. All handgun ammunition must be kept behind store counters.

Ammunition that can be used in both pistols and rifles — like the popular .22 caliber round used by target shooters and small game hunters — fall under the new restrictions.

The bill also would require that those purchasing ammunition provide photo ID and a thumbprint.

The information would be kept on file and made available to law enforcement agencies.

Around a dozen gang-plagued cities in California have enacted similar local ordinances, geared to keep gang members from buying ammunition or tracking them down when they do.

De Leon spokesman Dan Reeves has said the local laws have helped police track down 200 criminals who bought handgun ammunition. Some were drug dealers and many had large caches of illegal guns or explosives.

The bill has been criticized by gun rights advocates, online ammunition retailers and Republicans.

John Moffett, a clerk at Jones’ Fort gun store in Redding, said today that the bill will put an extra regulatory hurdle on consumers and ammunition dealers.

“It’s going to be a hassle on both ends,” Moffett said.

Though Schwarzenegger vetoed a similar bill in 2004, saying the federal government’s attempt at similar legislation proved to be “unworkable and offered no public safety benefit,” the governor today said that De Leon’s bill struck a fair balance between public safety and didn’t put undue burdens on bullet vendors and firearms dealers.

Reporter Ryan Sabalow can be reached at 225-8344 or at rsabalow@redding.com.